Owner: Gary Lewis
​Location: Skiatook, OK
Model: 1985 F250 4wd XLT Lariat Explorer Regular Cab Long Bed
Engine: 460 built by Scott Johnston, aka The Mad Porter, F3 EFI heads, EFI lower plenum, Edelbrock 750, L&L long tube headers, and large after-market oil cooler.  Estimated 360 to 370 HP.
Driveline: 1995 D60 straight front axle with OX locker, BW1345 with double-cardan front driveshaft, ZF5, Sterling 10.25" rear axle with Detroit Trutrac
Upgrades: Warn winch front bumper, Smittybilt 12K lb winch, auxiliary battery with Cole Hersee Smart Battery Isolator, 130 amp 3G alternator, fuselinks replaced by fuses and relays housed in a '95 F-Series power distribution box, poly-groove belt system with Saginaw power steering pump, hydroboost brake booster, and 1995 F-450 master cylinder.  Front springs are 1995 Superduty using Sky Offroad Designs kit with rear shackle.  A/C is upgraded to a 1990 system with the FS-10 compressor and the under-hood HVAC box insulated.  A Borgeson lower steering shaft replaced the rag joint original unit.  Plus the "long-pinion" upgrade has been added to the 10.25 Sterling as well as the Trutrac and a Trick Flow cover.
Story: A gentleman on FTE had the truck and had invested significant money in it having hired other people to work on it, but had run into several problems and wanted out.  Looking through the list of parts he'd accumulated I realized that he had some that I badly needed for Dad's truck and contacted him about buying them.  However, he wasn't willing to part things out.  So we came to an agreement and I acquired Big Blue, extra parts and all.

Already having one trailer queen in the making, Dad's truck, I've opted to turn Big Blue into a truck for "overlanding" - hopefully with my son.  I'm not there yet by any stretch, but I am getting there.

​Here are a few pictures showing what I have: 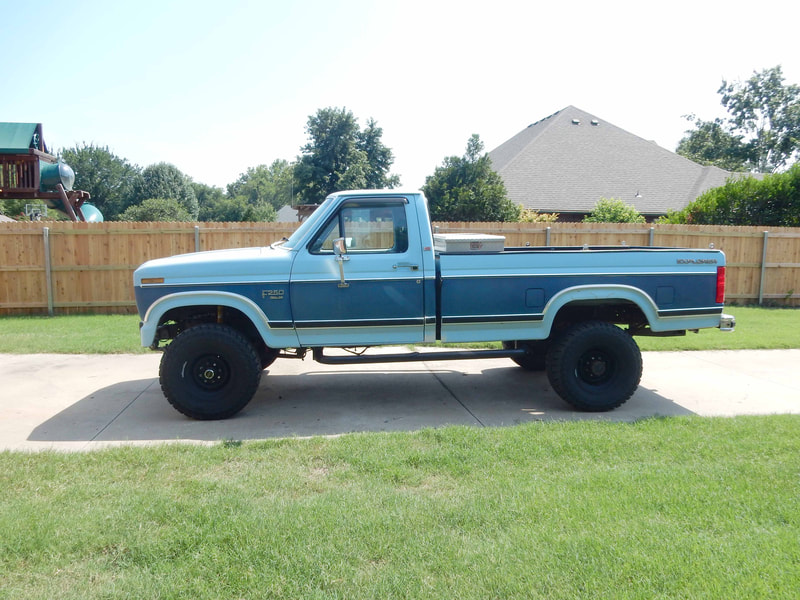 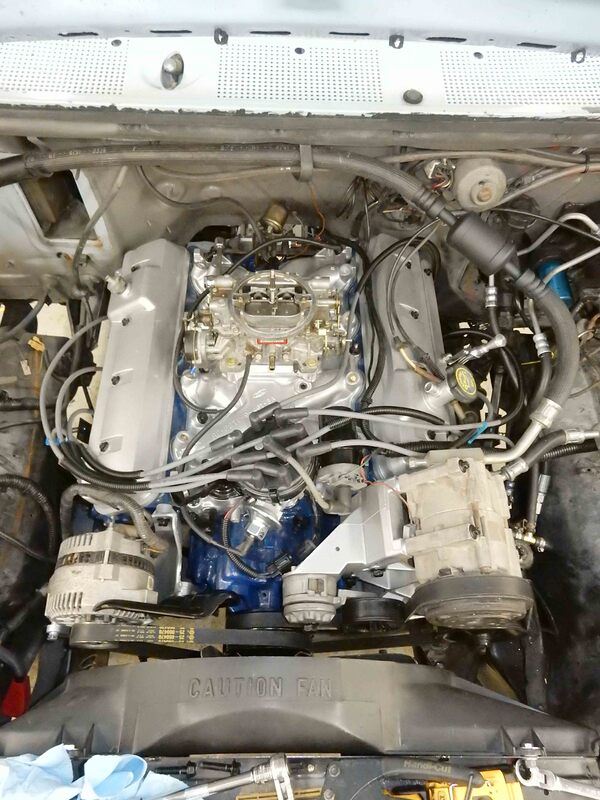 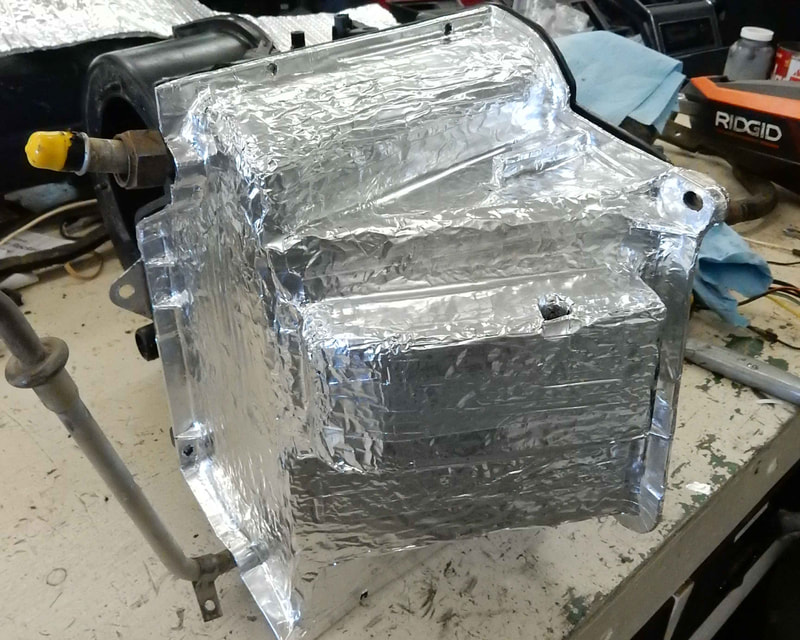 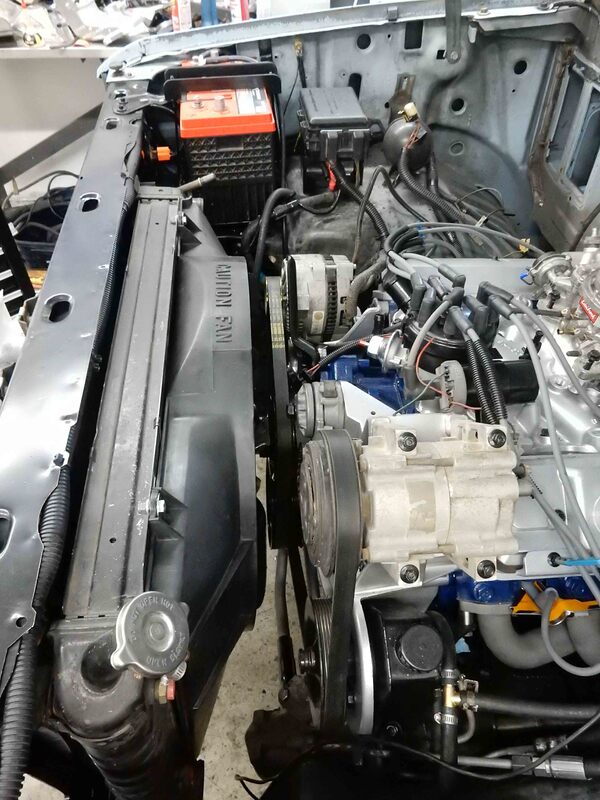 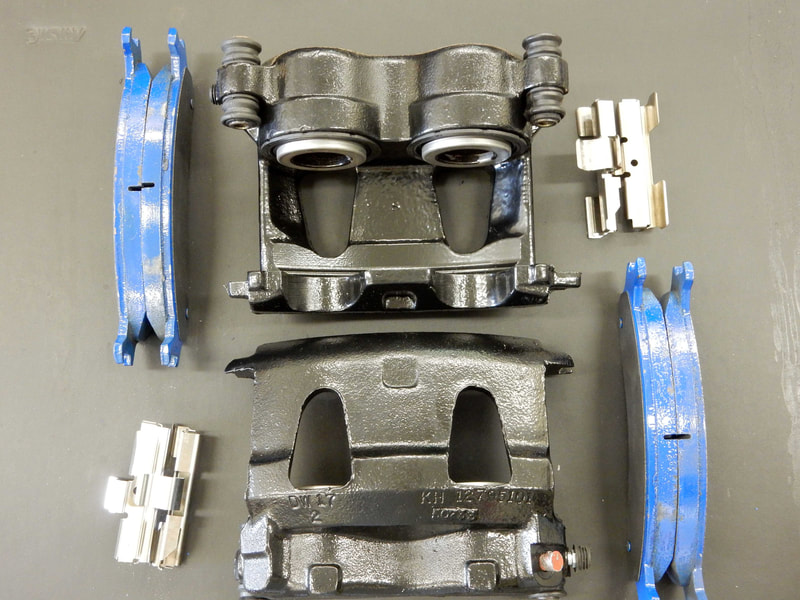