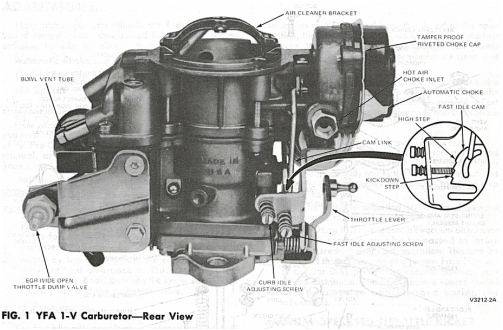 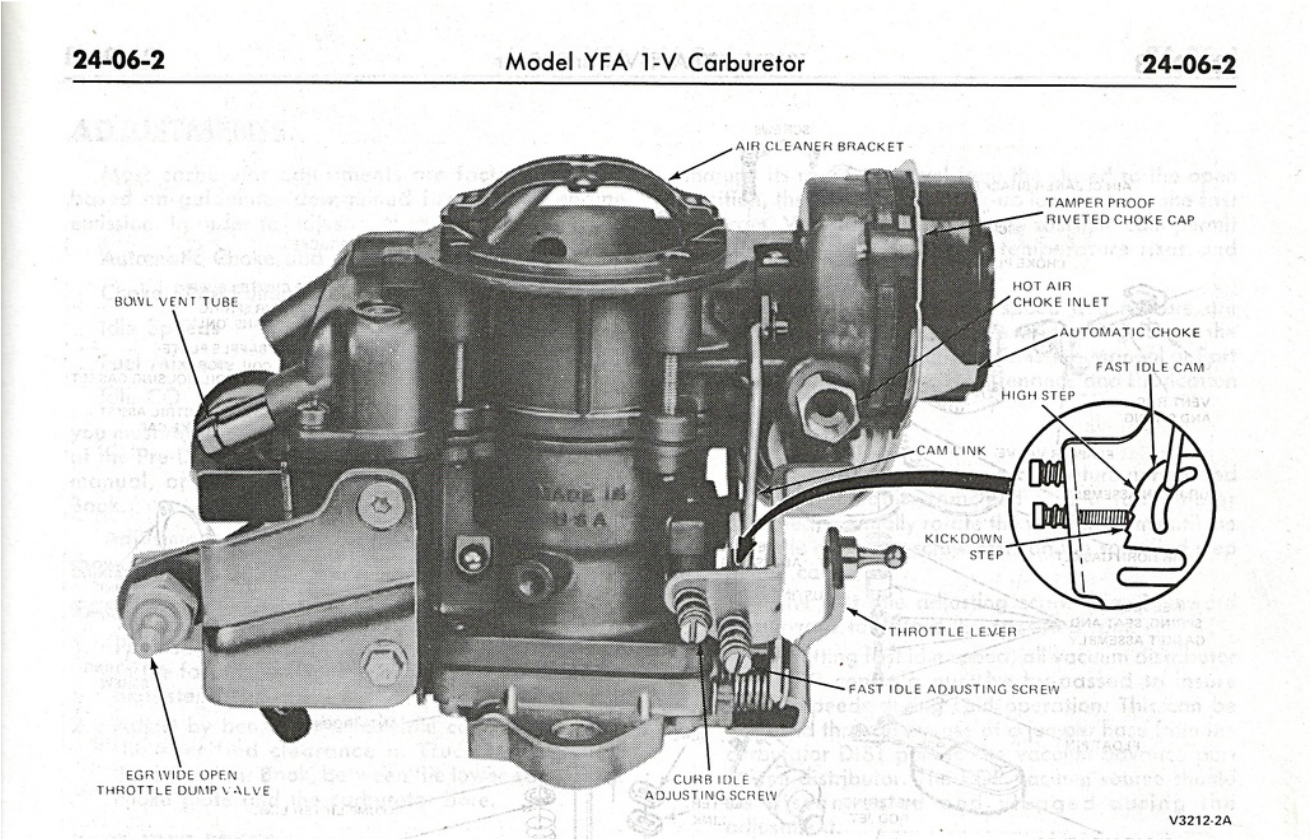 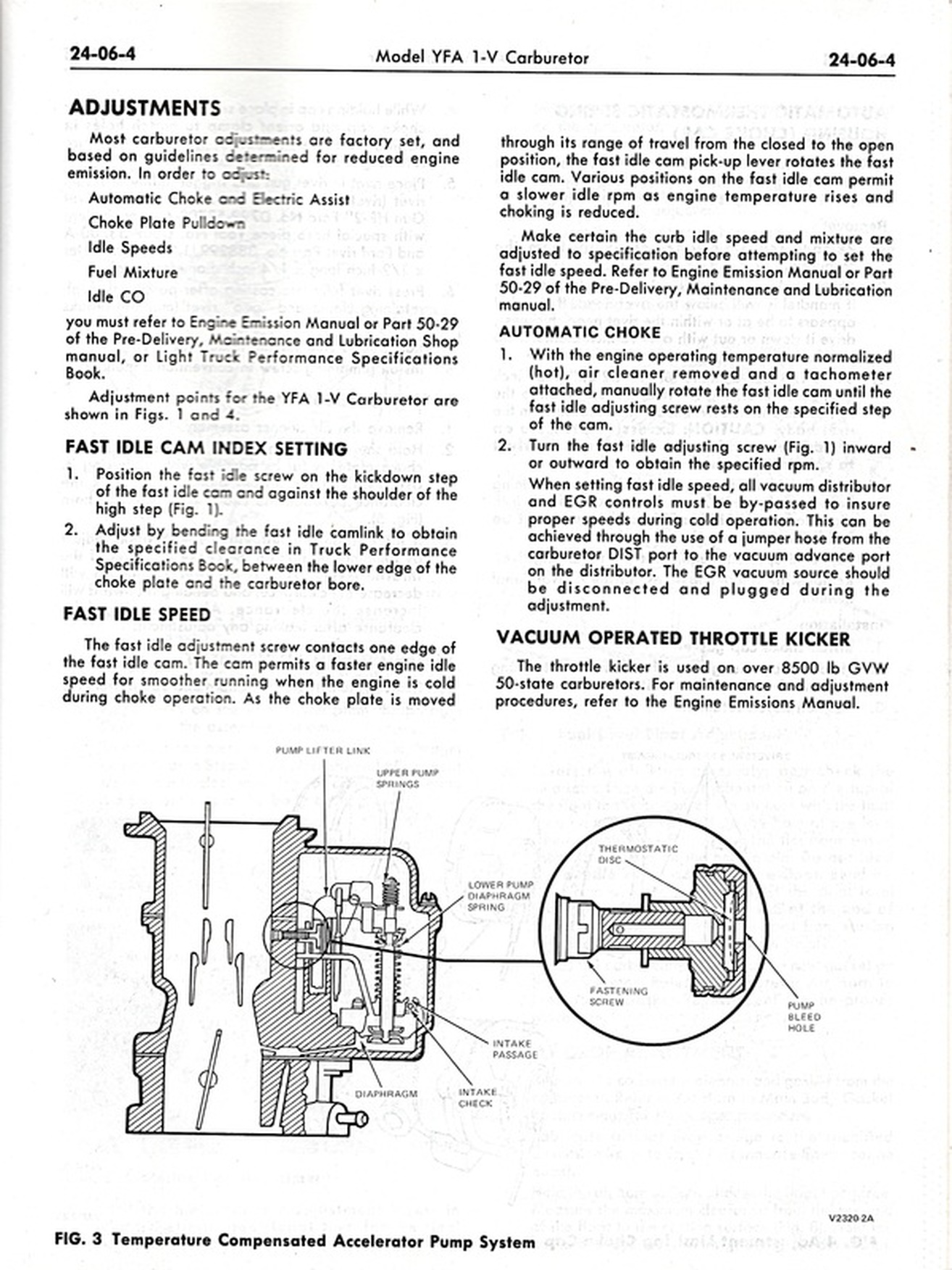 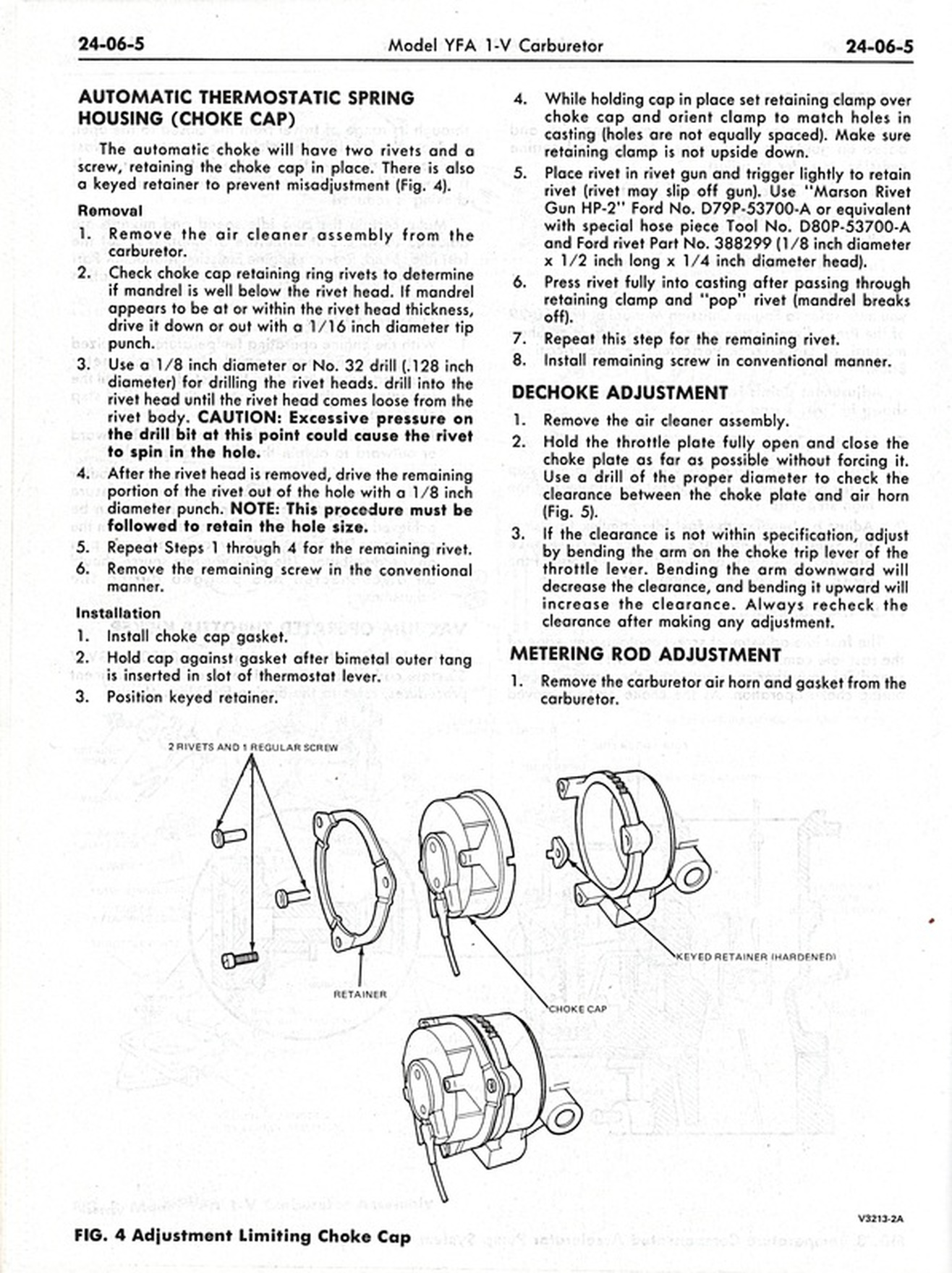 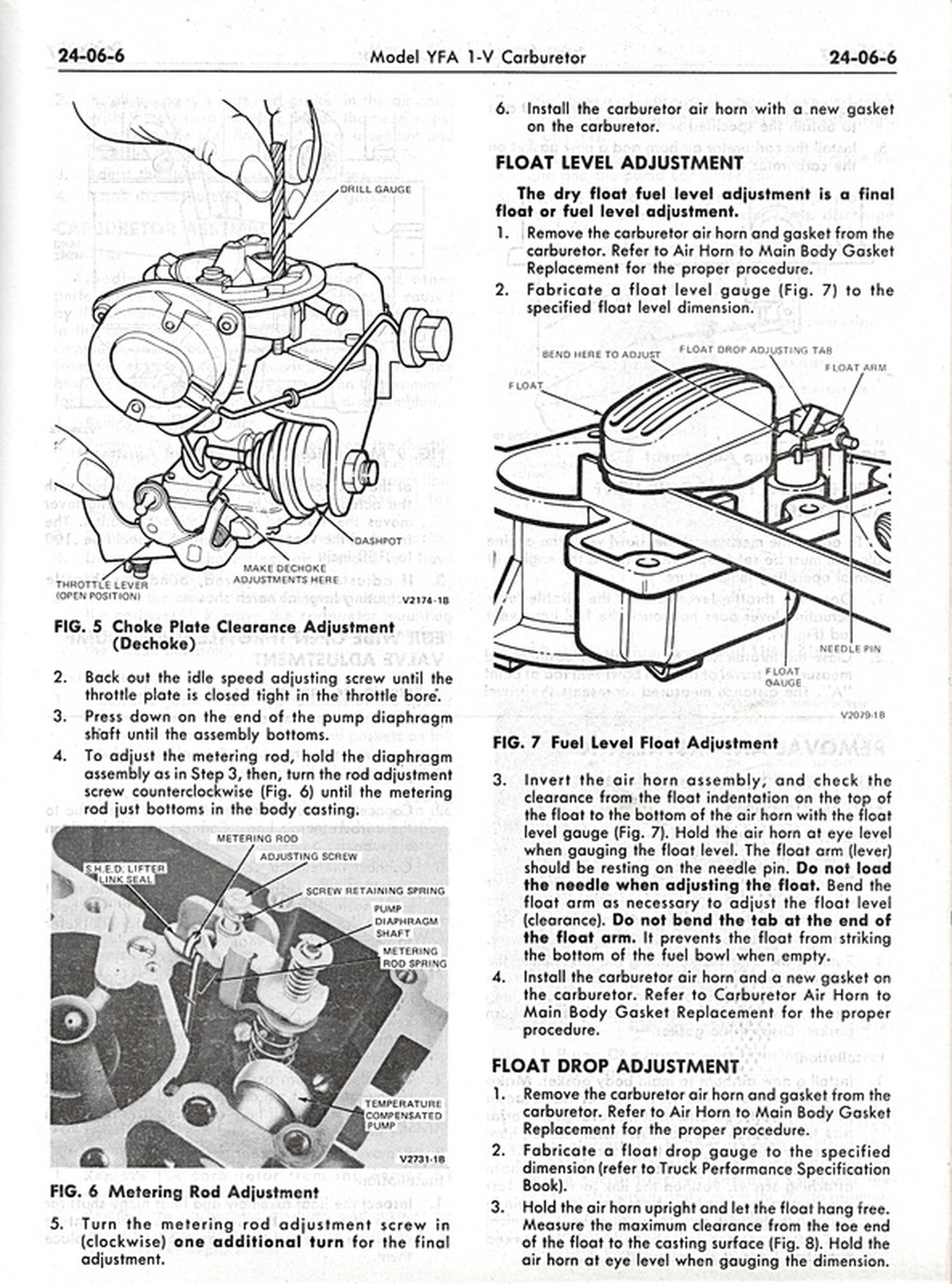 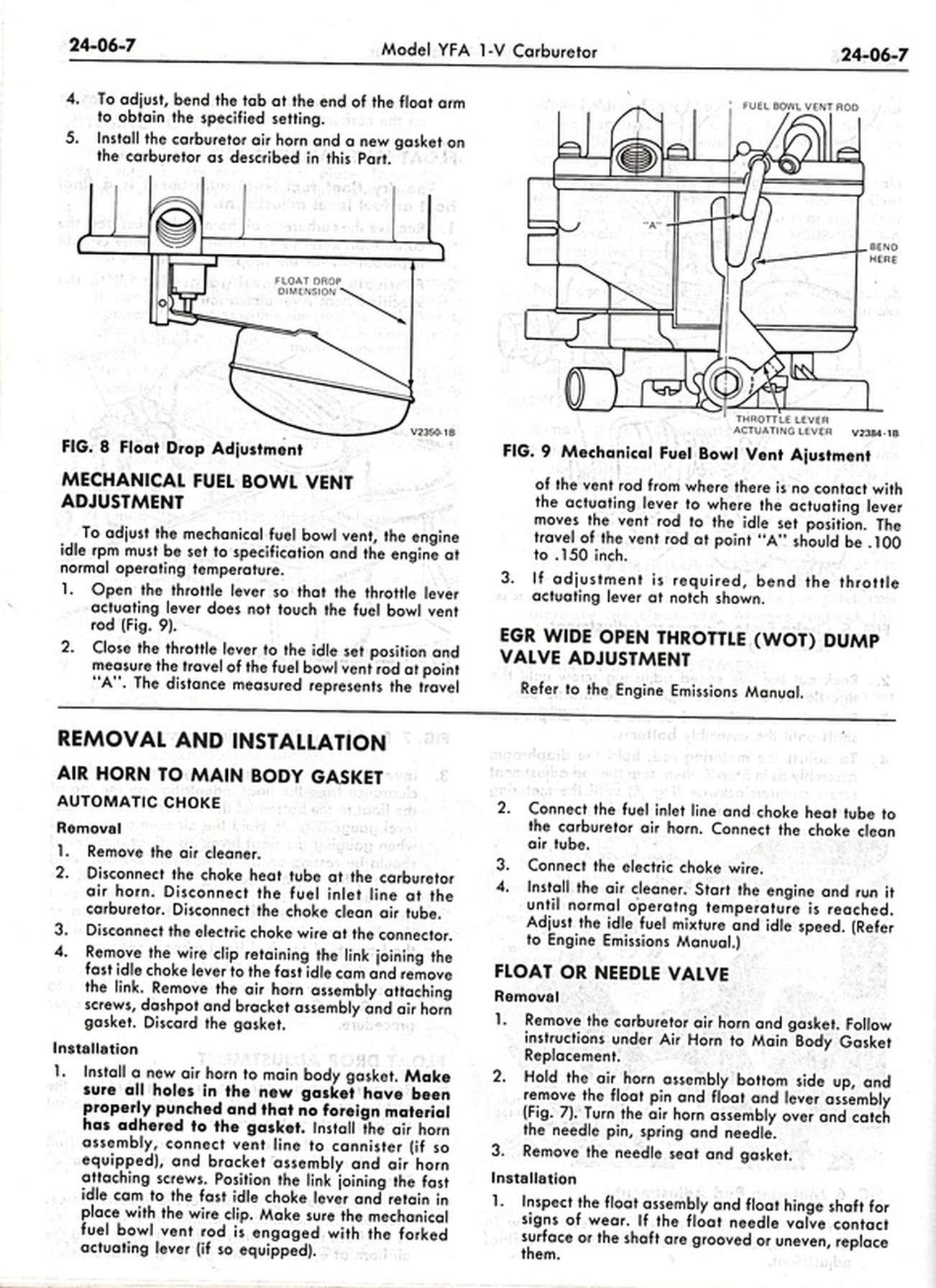 The following tips are from Bill Vose: 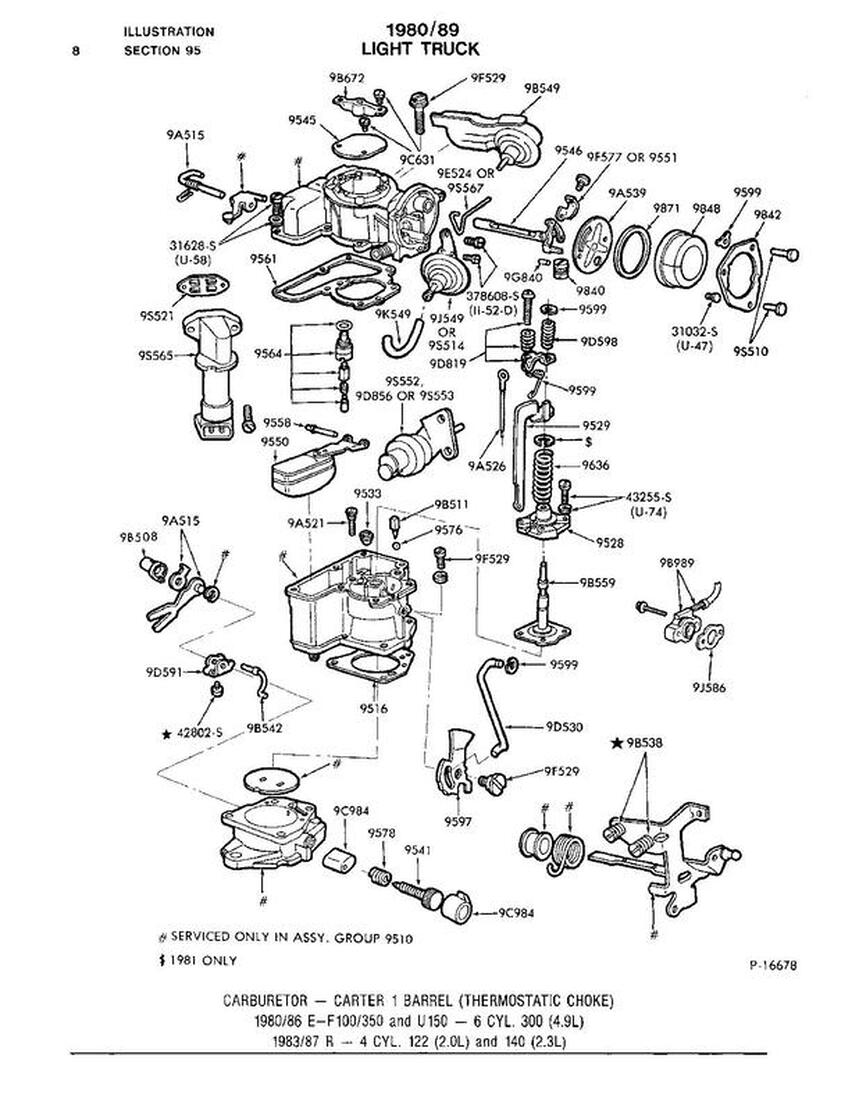 How To Use This Document: To use this document you need a carburetor part number starting with "95.1".   If you don't have that then go to the page entitled CALIBRATION INFO & PART #'S to get it for your truck.