The following is my feeble attempt to capture what I just learned - how to find the part number for an EGR valve.  But, the info I'm going to include on this page won't get you a part number as that would take page after page after page of listings.  So, basically this is just for me to write down how to do it.  Sorry!  However, if you need to find your truck's EGR valve part number then contact me and I'll see what I can do.
The EGR valve is what meters a small amount of gas from the exhaust system into the intake. But, these valves operate in a very harsh environment and often fail. For many owners that's not a problem as they remove the EGR valve or block it off.  However, some want everything on their truck to work properly, and others have to have the EGR system working properly in order to pass emissions tests. So, if yours fails how do you get a replacement?

Many parts stores have replacements, but in most cases these are generic replacements and aren't the specific unit that was intended for the application. They will work but will the vehicle drive correctly and will it pass the emissions tests with a generic valve?  Who knows?  How, then, can you get the exact item? To do that you need the Ford part number for the EGR valve, and there are two ways to get that: 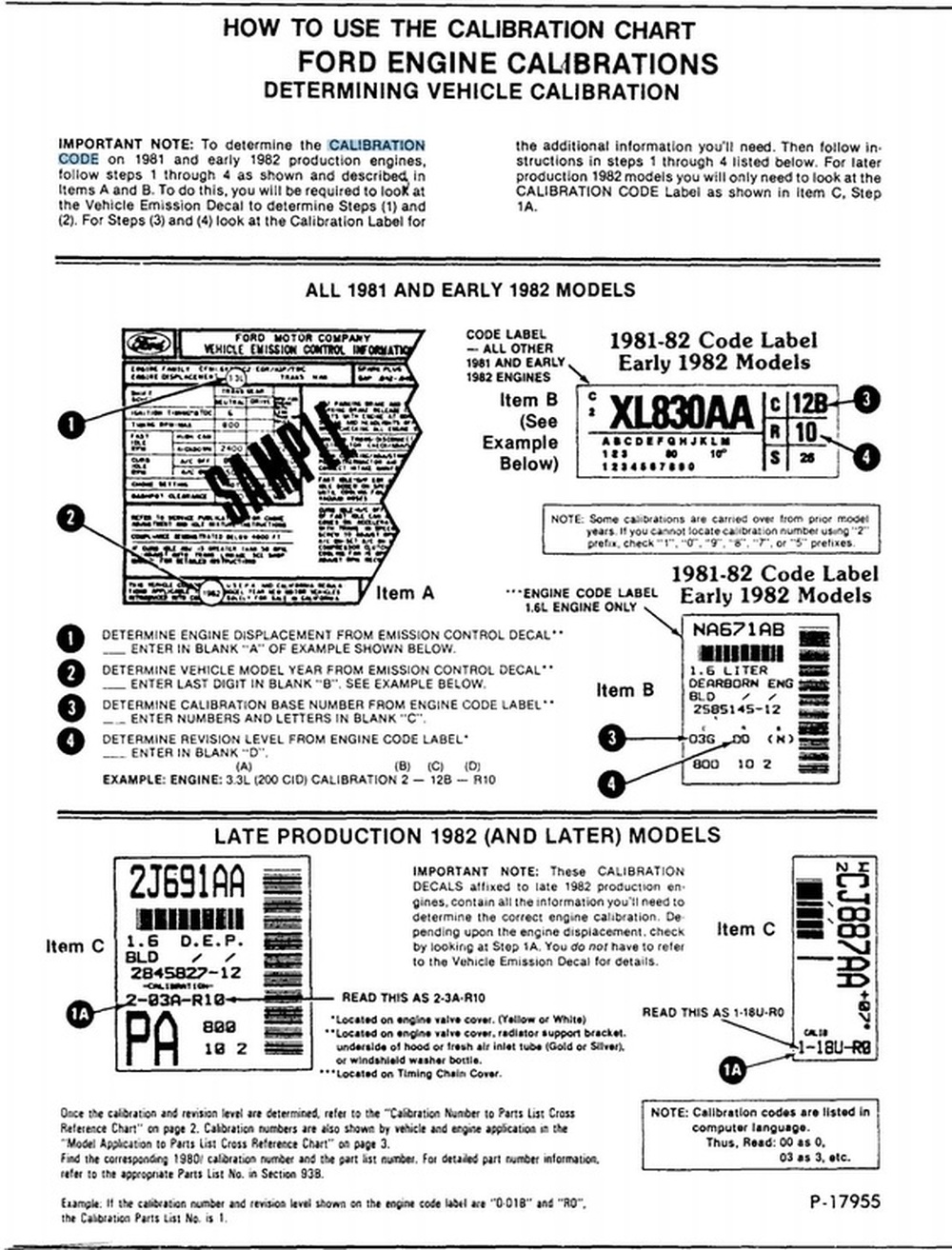 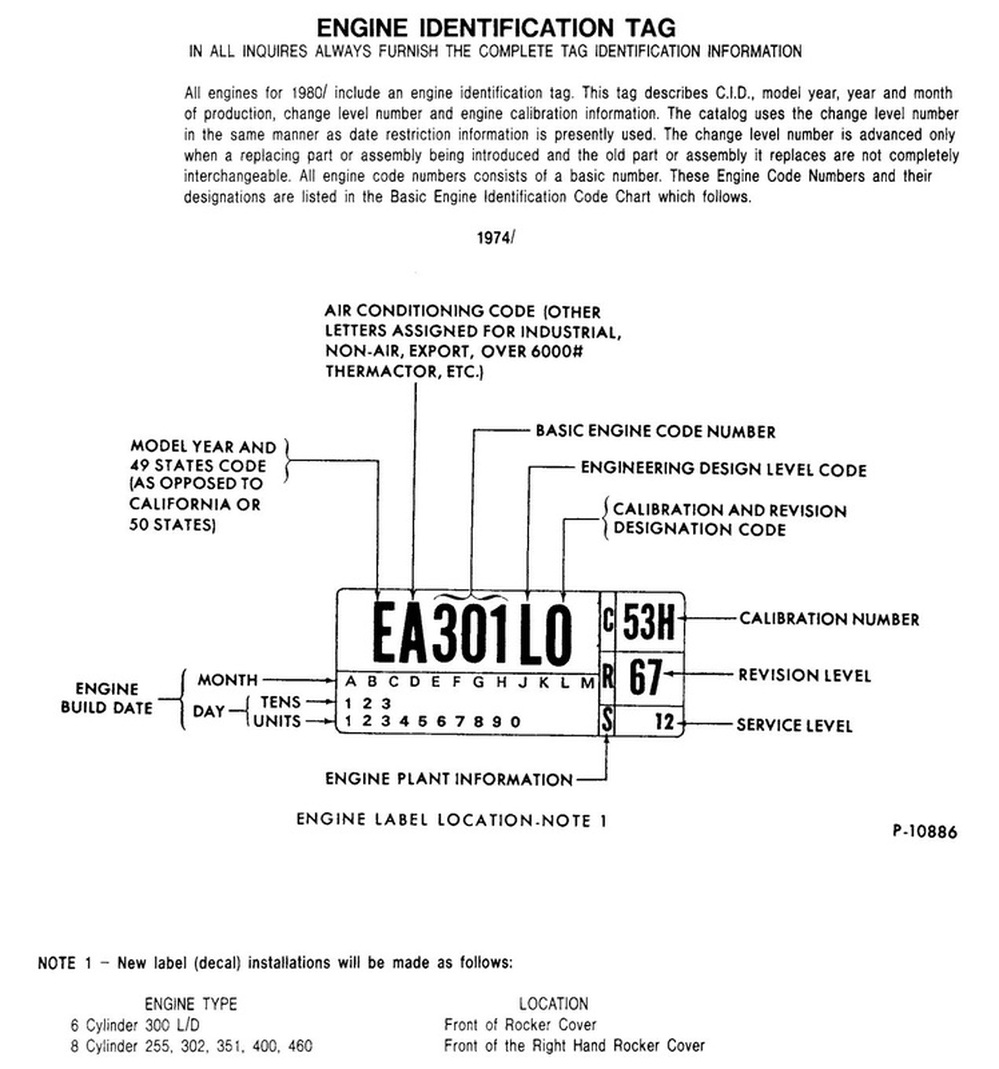