Owner: Clifton Kramer
Location: Caraway, AR
Model: 1982 F100 Custom 2wd Regular Cab Short Bed
Engine: Unknown 300, build looks stock, compression feels high, late casting surplus or industrial block.  Best guess it was rebuilt in 2015
Driveline: C6; 9" rear with 3.08 gears(stock were 2.75)
Upgrades: I have added in an underhood light, wired in the buzzer circuit from an 85 so I can get yelled out for more than seatbelt infractions.  Aftermarket stereo got installed with a factory connector so it's plug and play.  That allows me to swap in the stock cassette player for truck shows(sorry I didn't swap it and the bezel in for this one).  I added in a clock and a few minor upgrades from a higher trim package truck.  More in the parts pile waiting to go on.  Seats were swapped in from a late 80's model, so I have molded head rests and a drop down arm rest.  Once I add cupholders to the arm rest I can get the bench seat console out of there.  Also swapped in a forged front end from an '85 F150
Story: I may win the category for longest work with least to show.  I started a cab off restoration two years ago and got stuck in the middle, truck got slapped together as is.  Have been working on it semi regularly since.  Truck is my daily driver and she's never left me on the side of the road.  We have our troubles but we always make it home.  Swapped bodywork in from my 85 donor, it looked better but was actually in worse condition.  Haven't got it all swapped back.  Doors and tailgate stay because mine were completely shot.  She may never get finished actually, just a perpetual work in progress.

Here's a picture of me and my head mechanic: (Picture1) 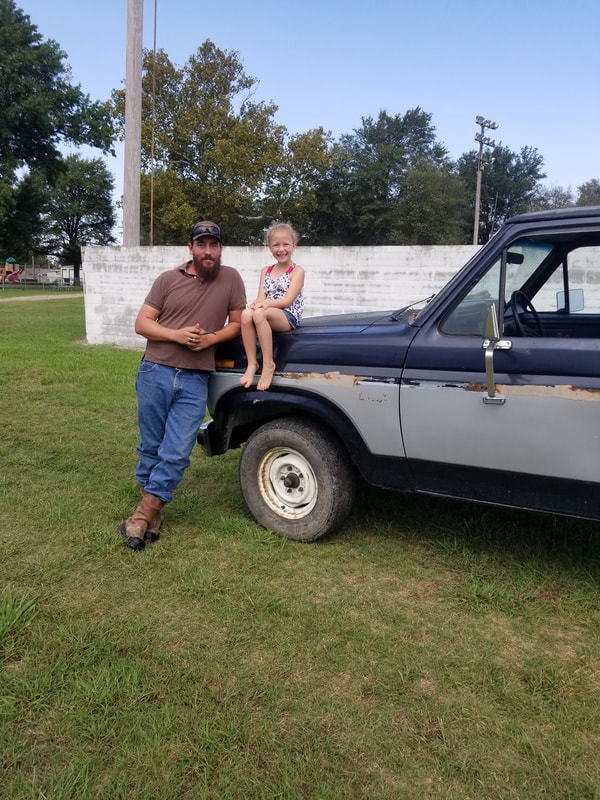 Me and my head mechanic 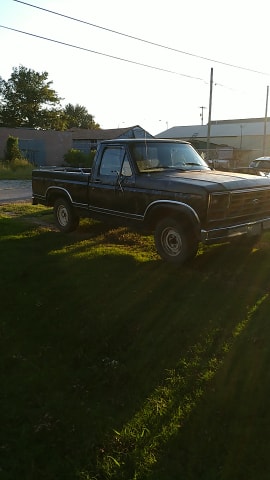 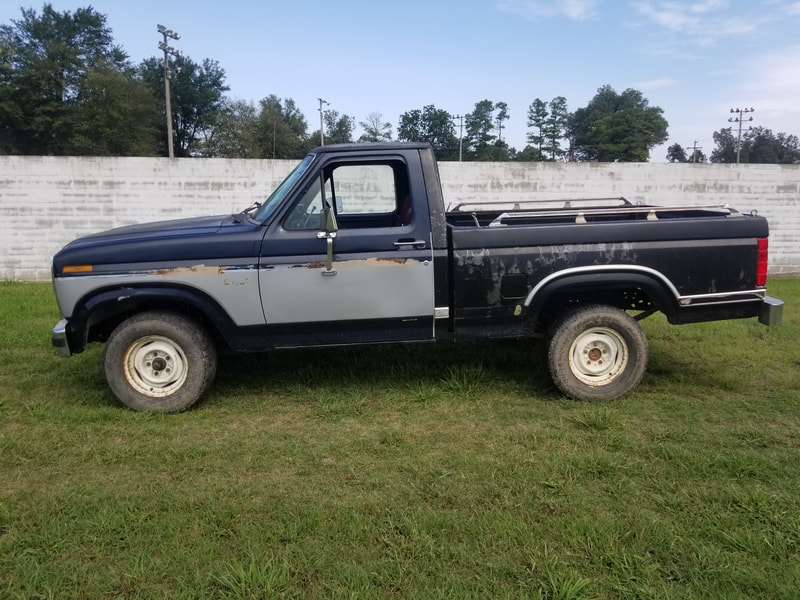 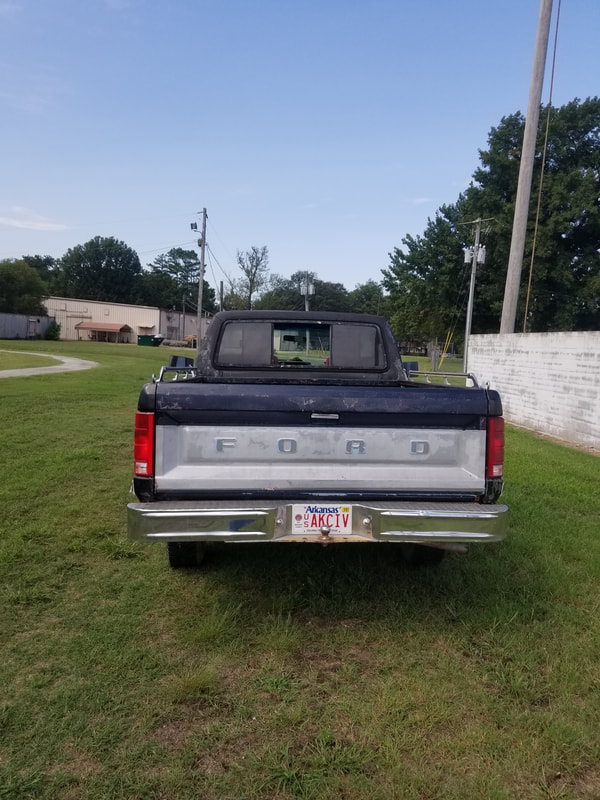 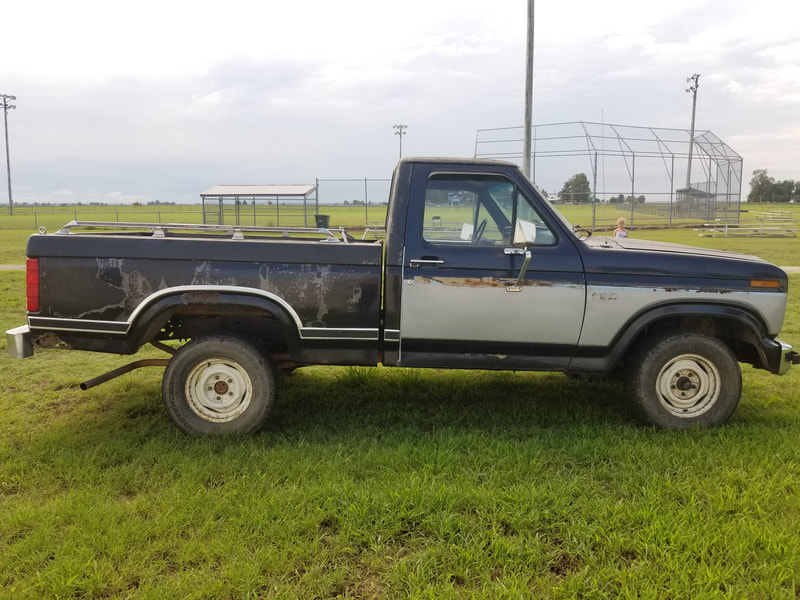 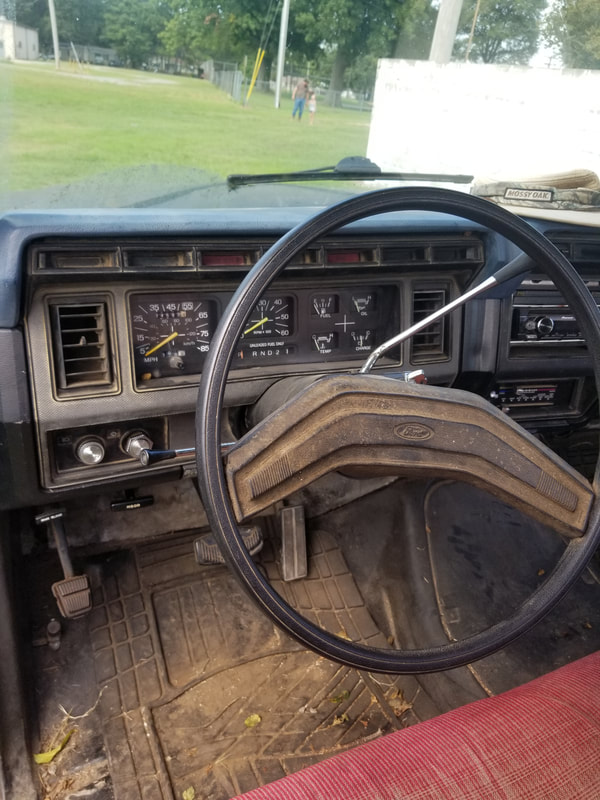 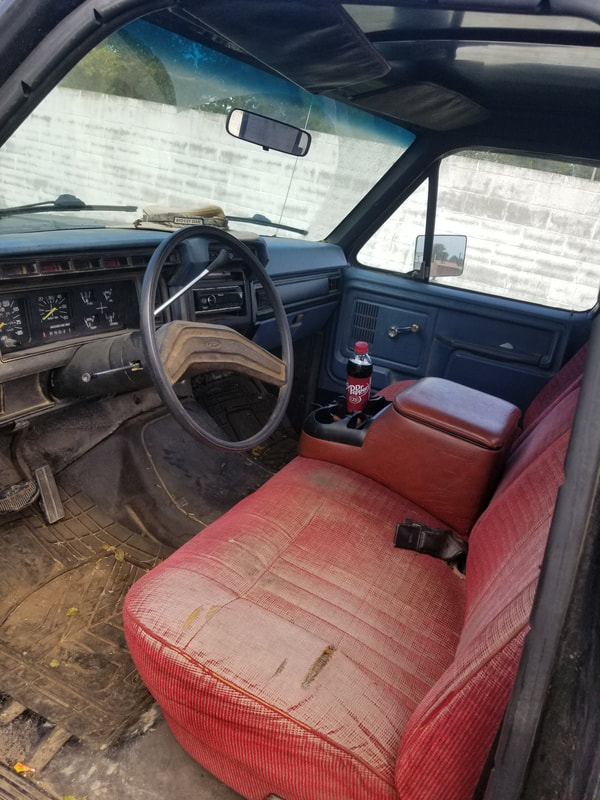 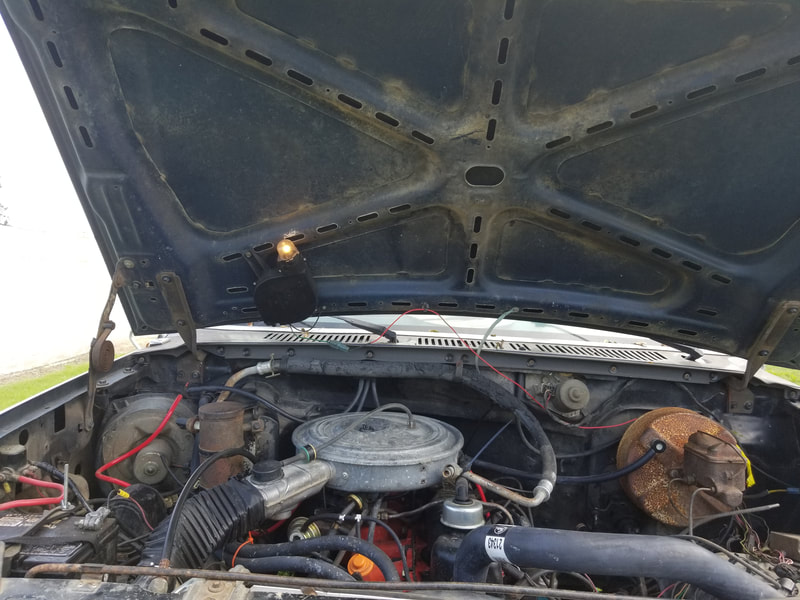 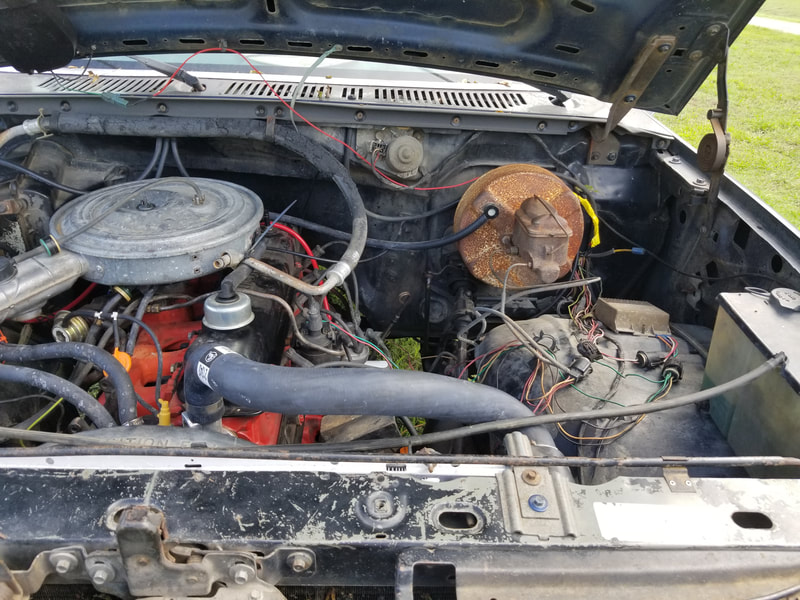 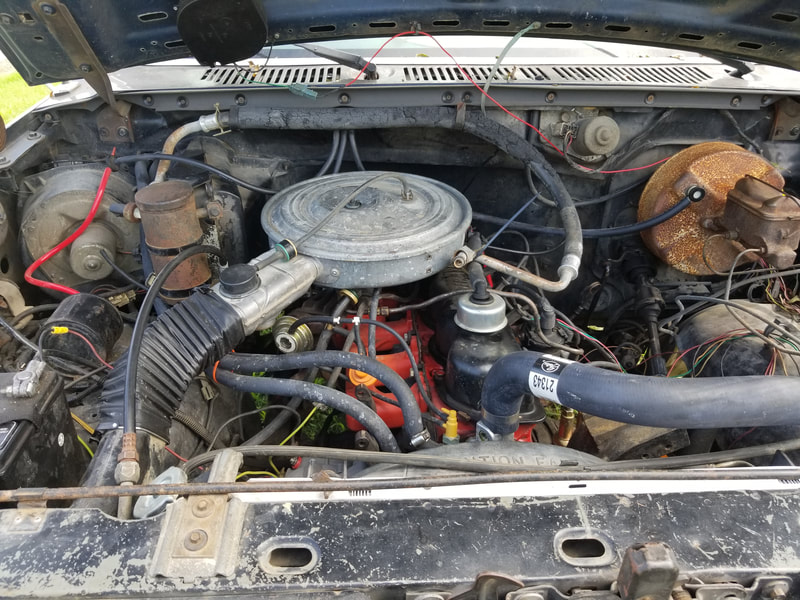 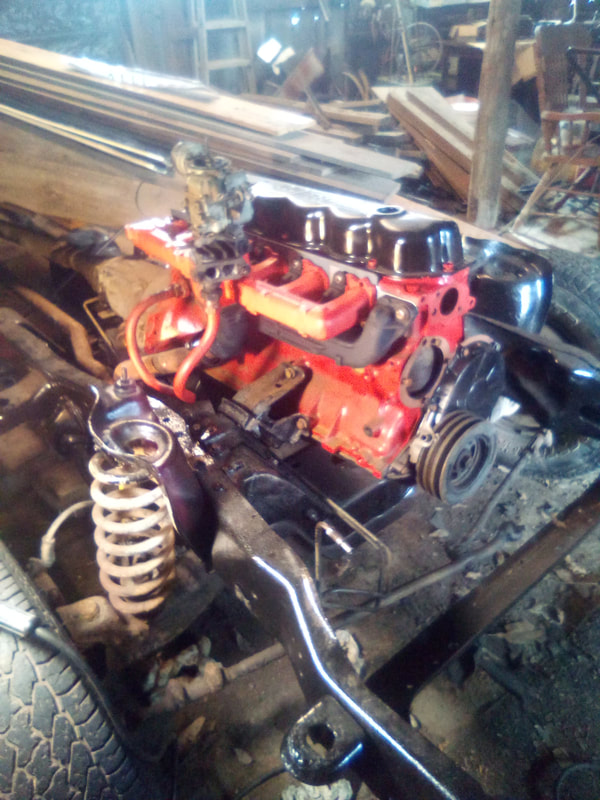 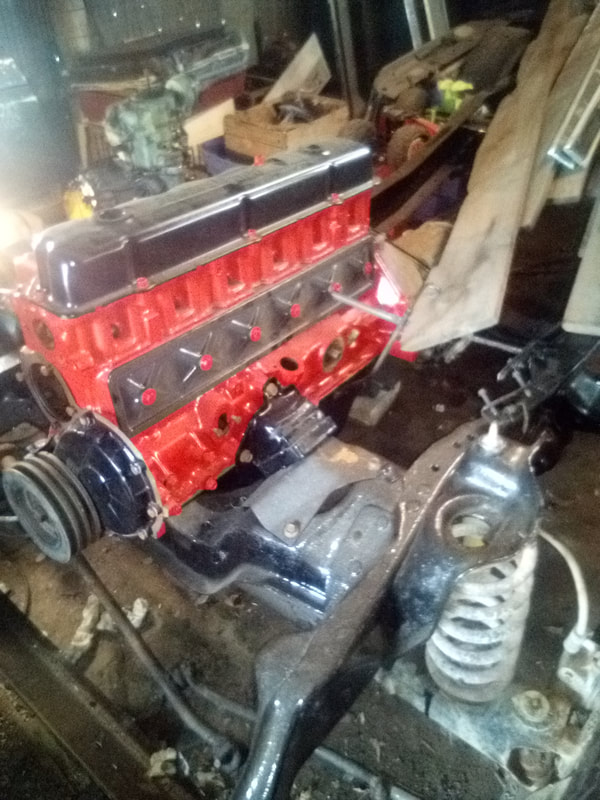 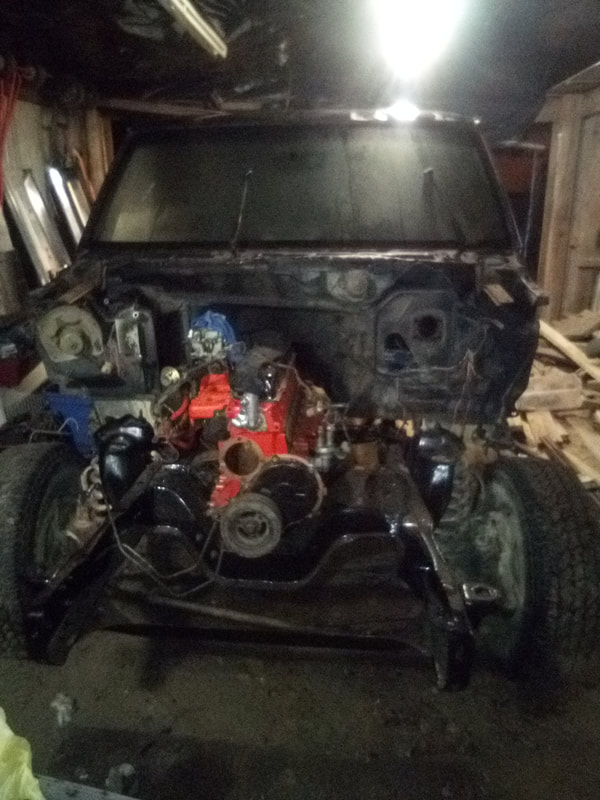