​The 80/83 version is typically a braided and un-insulated wire, but note that there is no part # shown for it and the instructions are to improvise by using #8 wire and eyelet terminals, and that # translates to "Eyelet - No. 10 stud - for No. 8 gauge wire".

​The 84/86 version is part # E4TZ 14303-A and is marked E4TB 14303-AA as shown below (thanks, Rick), and includes a connector that goes to the Electronic Control Assembly (ECA) that is used on some trucks.  If yours doesn't have an ECA that connector is not used.  And, by the way, ECA is what Ford calls the computer used in their Electronic Engine Control (EEC) systems.  The whole system is EEC, but the computer is an Electronic Control Assembly. 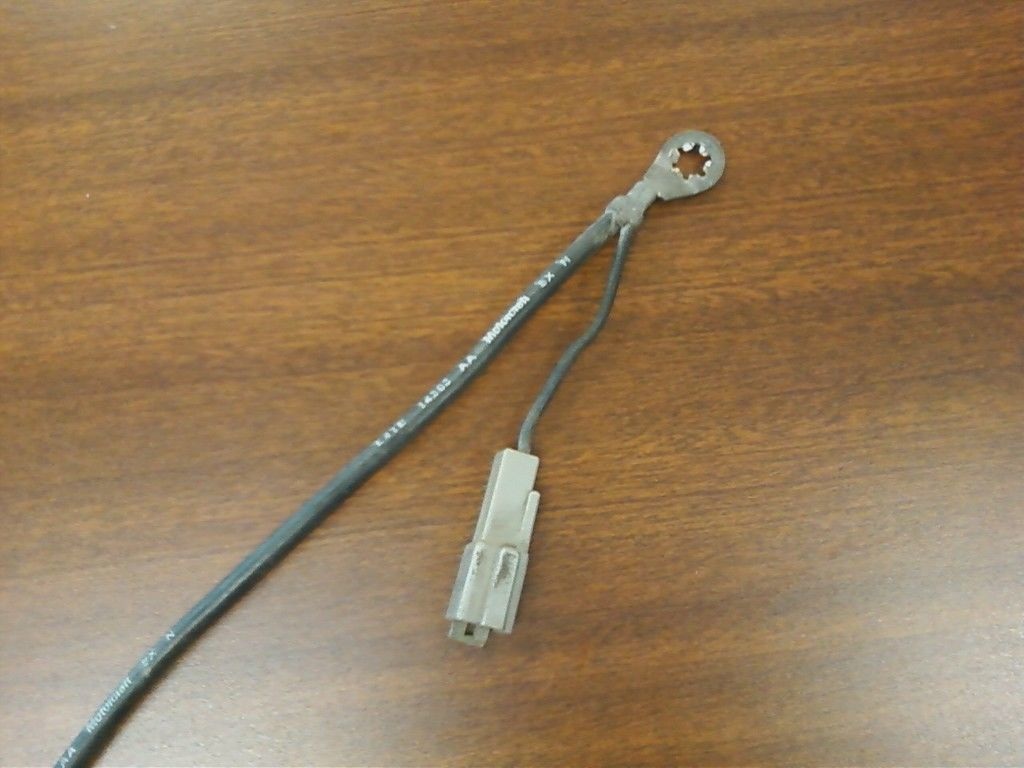 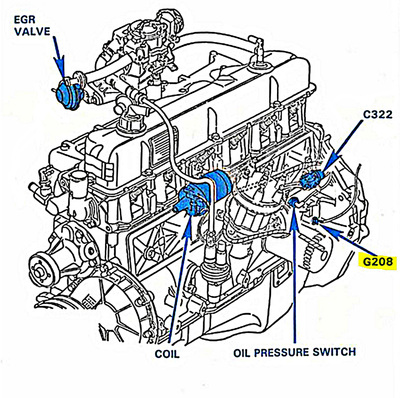 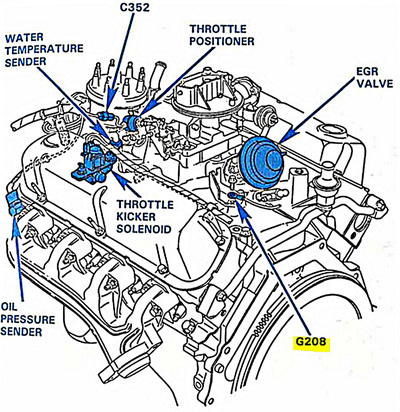 ​And, here's what it shows for where it goes on the firewall, and that end is G710: 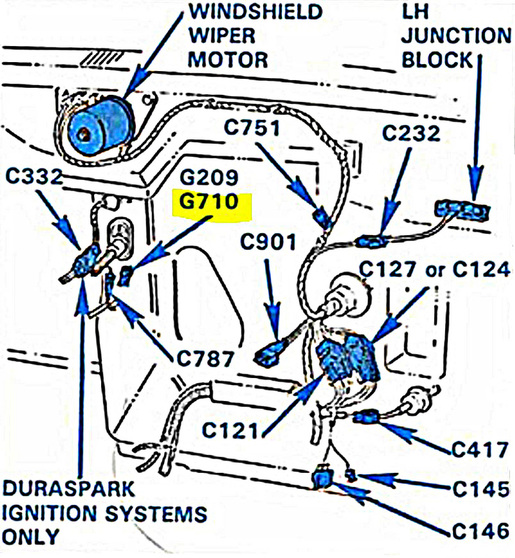