Back in 1993 when I was only 21, I purchased a 1980 F100 Flareside from a local guy. The truck was dark blue and the original 300 inline six had been swapped out for a 351w with a 2bbl carb. Transmission was an NP435 4spd. I only drove that truck for a couple years, but it burned a spot in my memory, and it became the only vehicle of my past that I looked back on fondly and I always craved another one.

Fast forward 20 years to 2015, I started to casually look for another 1980-1986 Flareside. By 2016 I was looking seriously, from coast to coast for the right truck. A year later, I was not having much luck, and only finding major rust buckets, or trucks that were finished but not to my personal tastes. I then decided to place an ad online in the local classifieds looking for a Bullnose Flareside. Within 48 hours I had a reply from a guy about 250 miles away that he had one for sale sitting on his lawn, so I hit the road a couple days later and made a deal to buy it. 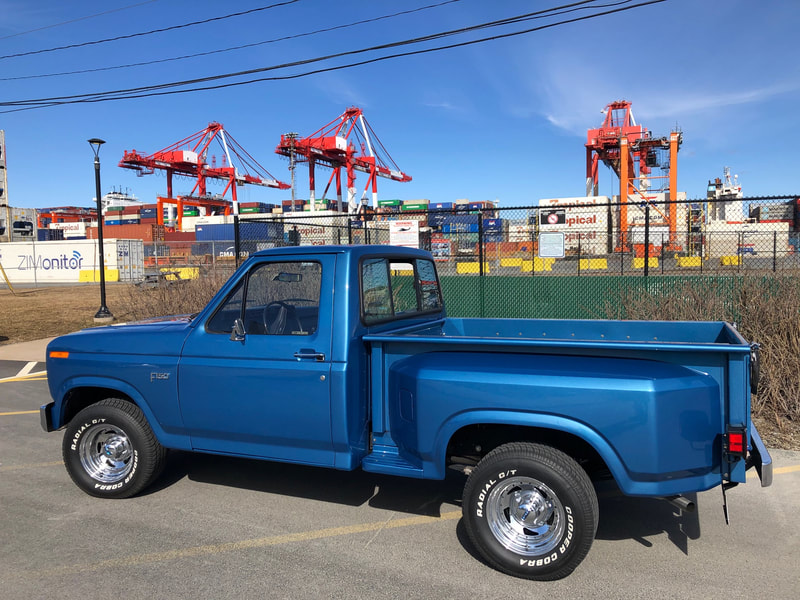 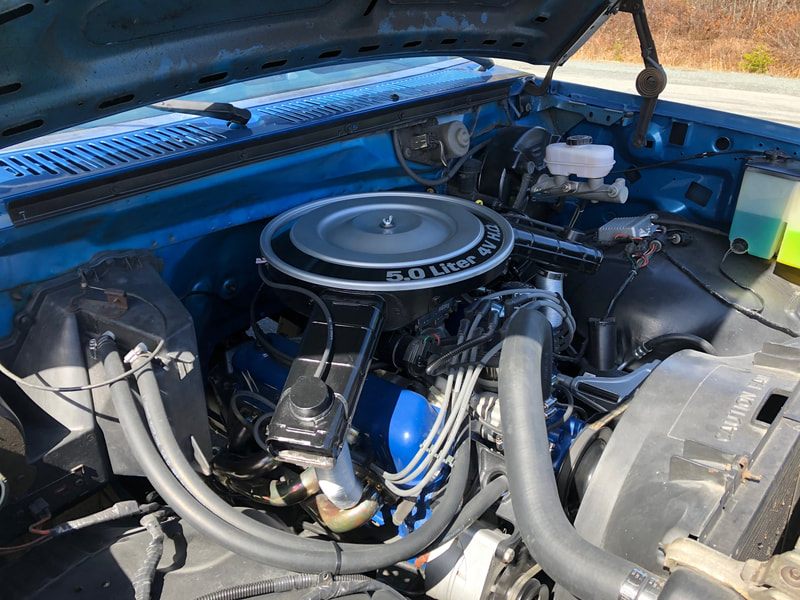 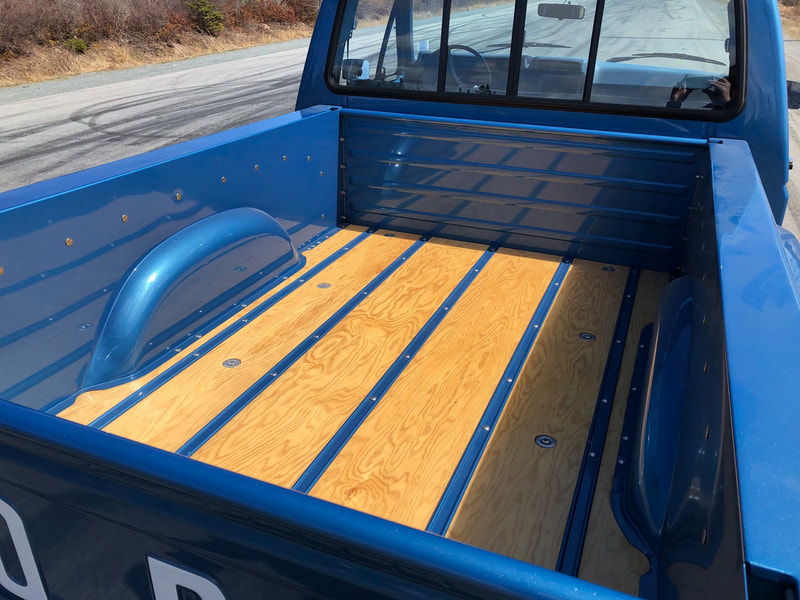 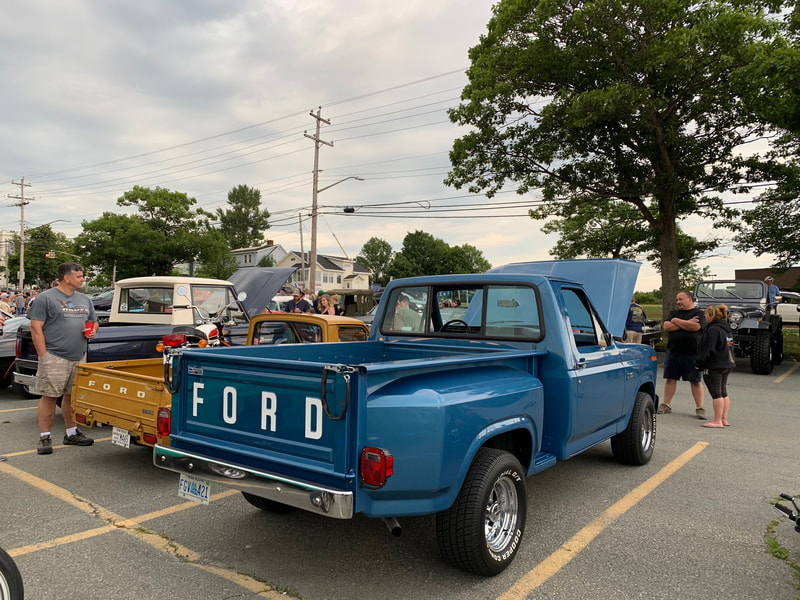