Ford called these things Guard And Pad Assy. (Front Bumper).  But, buried in the master parts catalog and on Page 6 in the 1981 Accessories Catalog is also the term "push bar", which is what they are typically called by "us guys".  Or, maybe "bull bars". 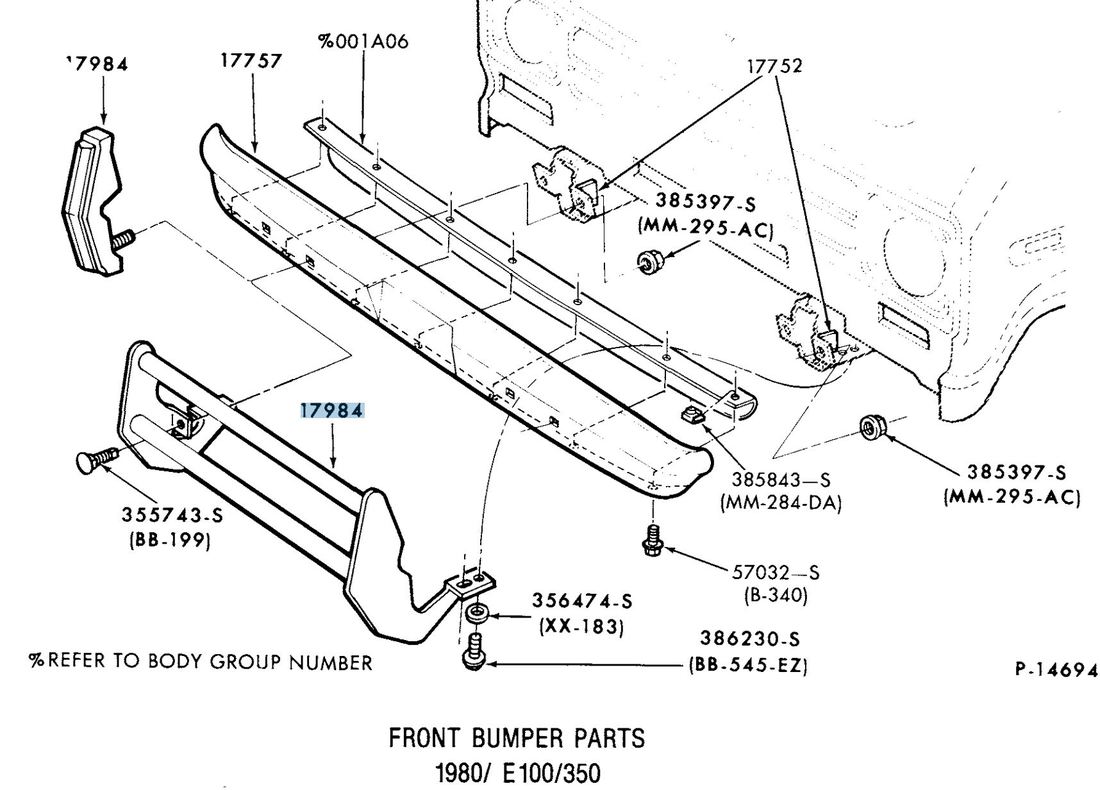 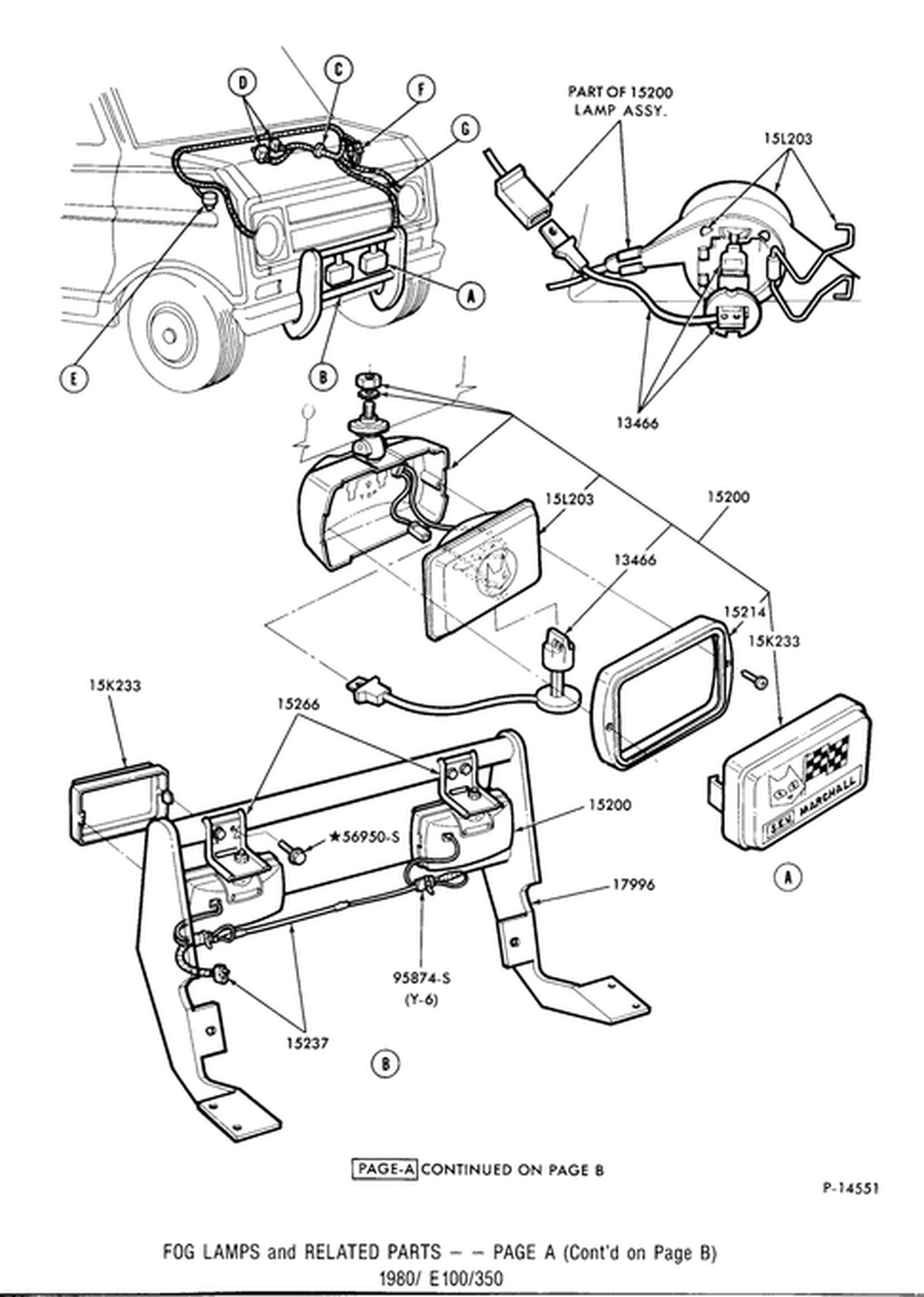 However, push bars or bull bars did exist for the F-series trucks.  Here's one I purchased that had been mounted on a 1985 F150: 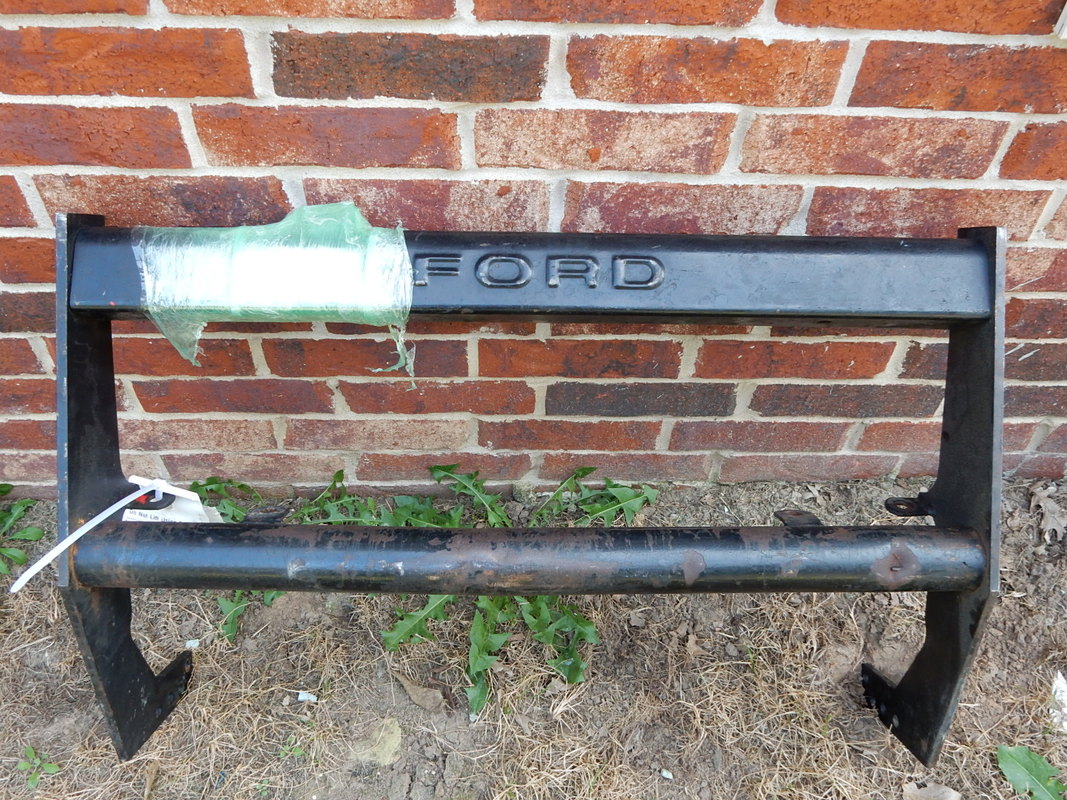